PADDY POWER AND WELCOME TO BALES

Remember THAT awful statue of Cristiano Ronaldo? Ahead of the Champions League final in Cardiff, we helped Paddy Power create a little more of its trademark mischief when we tracked down its creator and commissioned him to create a new bust of local boy and Real Madrid striker, Gareth Bale.

An example of old-fashioned PR detective work and persistence, it took one trip to Portugal, three to Wales, extensive negotiations and ALOT of Google translate but we finally did it. Unveiling the bust in Cardiff the week of the Champions league final, we achieved 250+ pieces of earned media, 82 links and provided real business benefit, with footfall to the Cardiff Paddy Power store increasing by 20% the week of the match and an 8% increase in champions League bets overall following our activity. 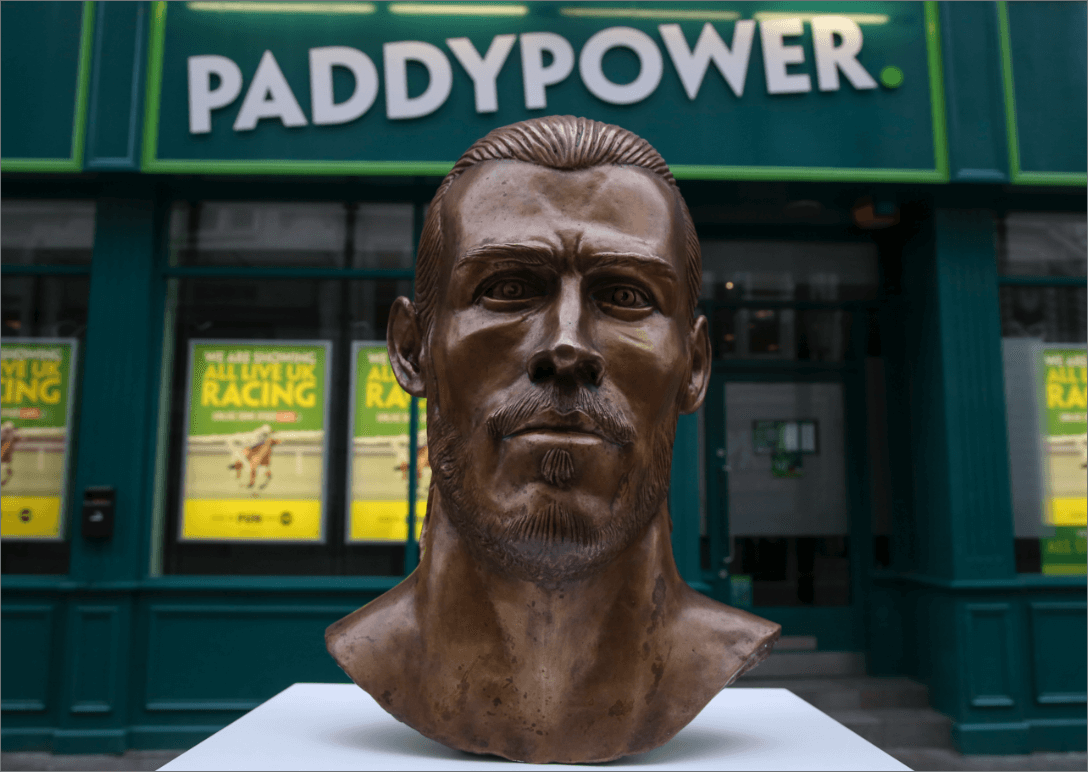 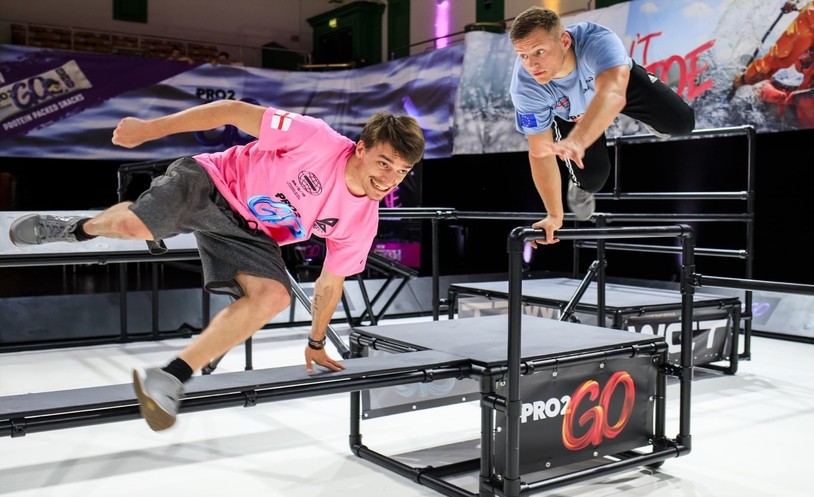 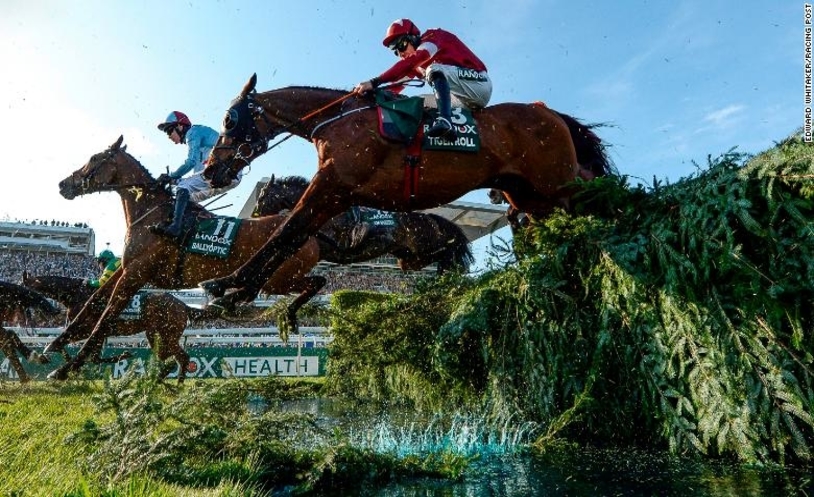 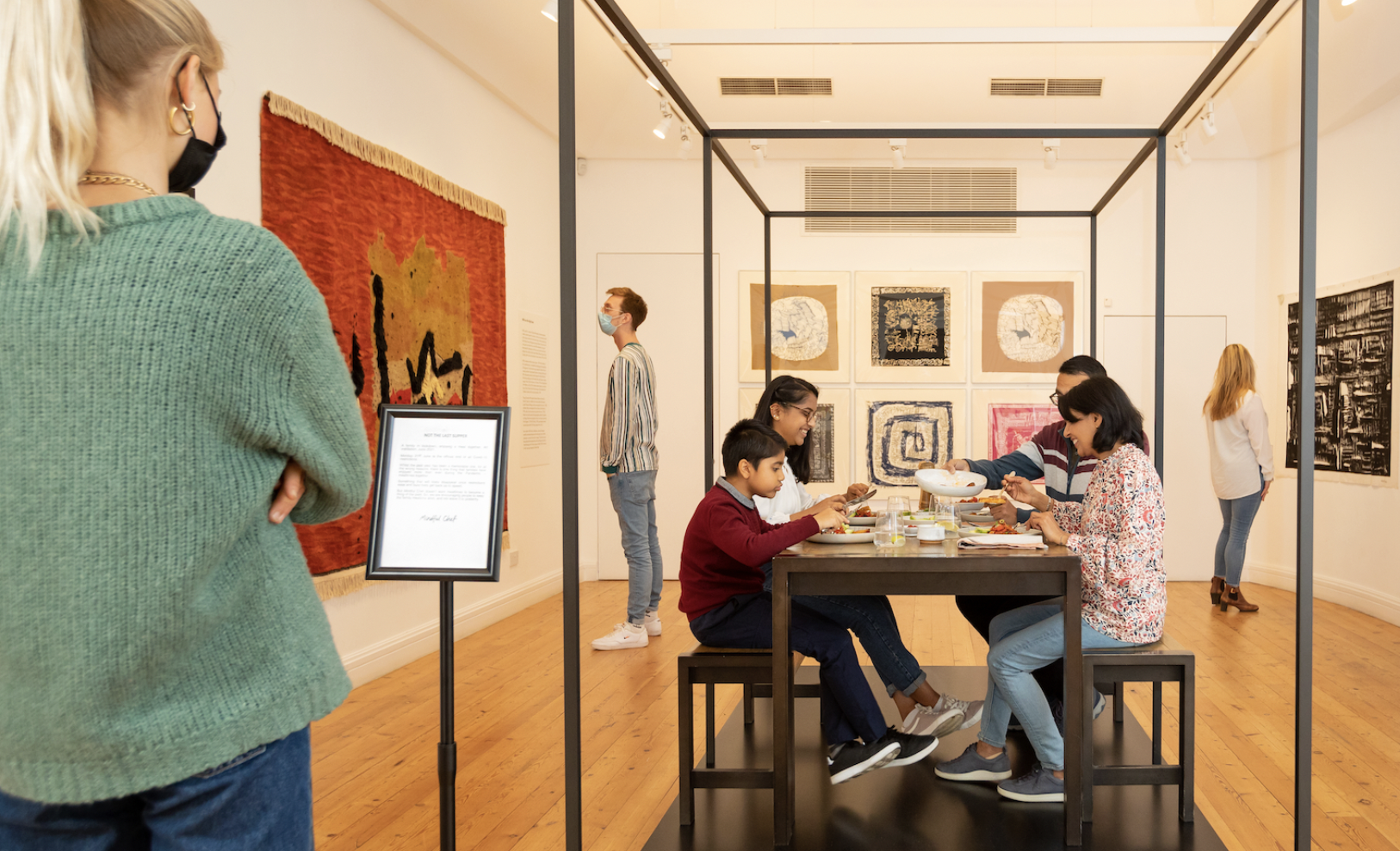 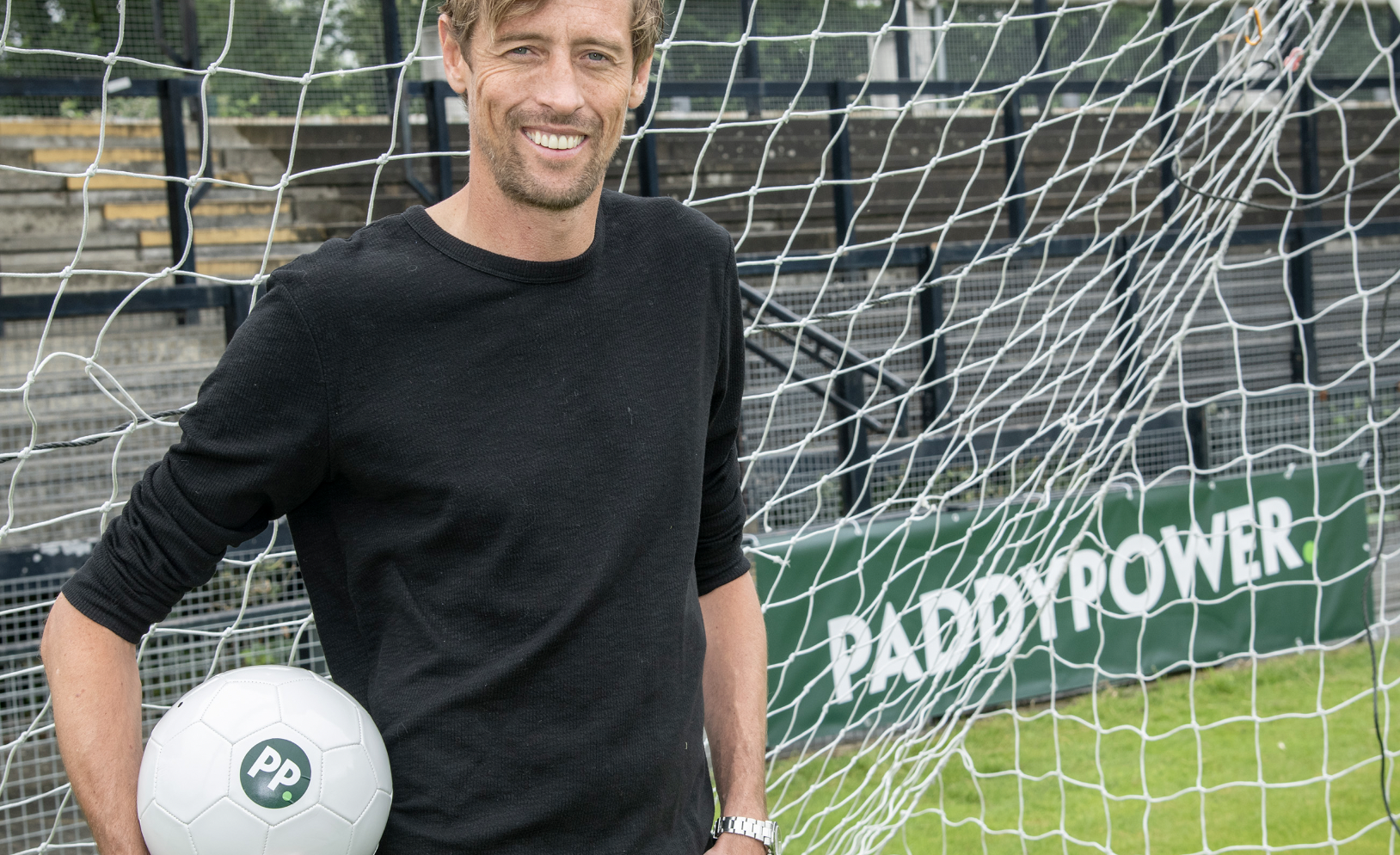 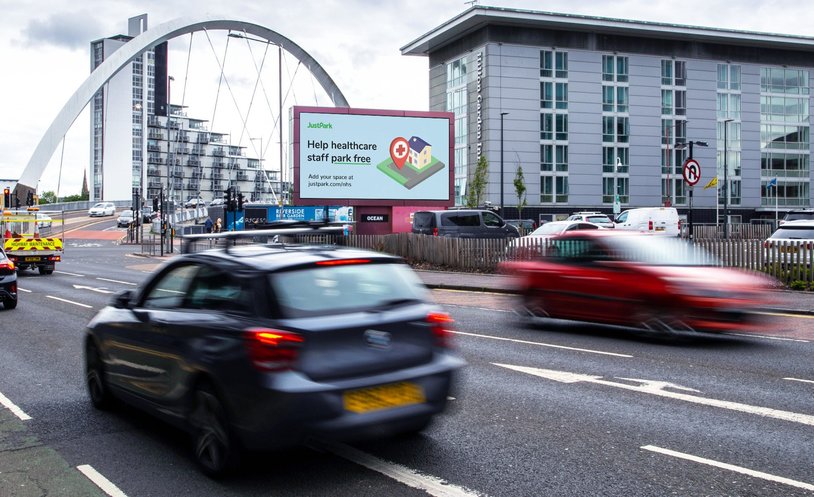 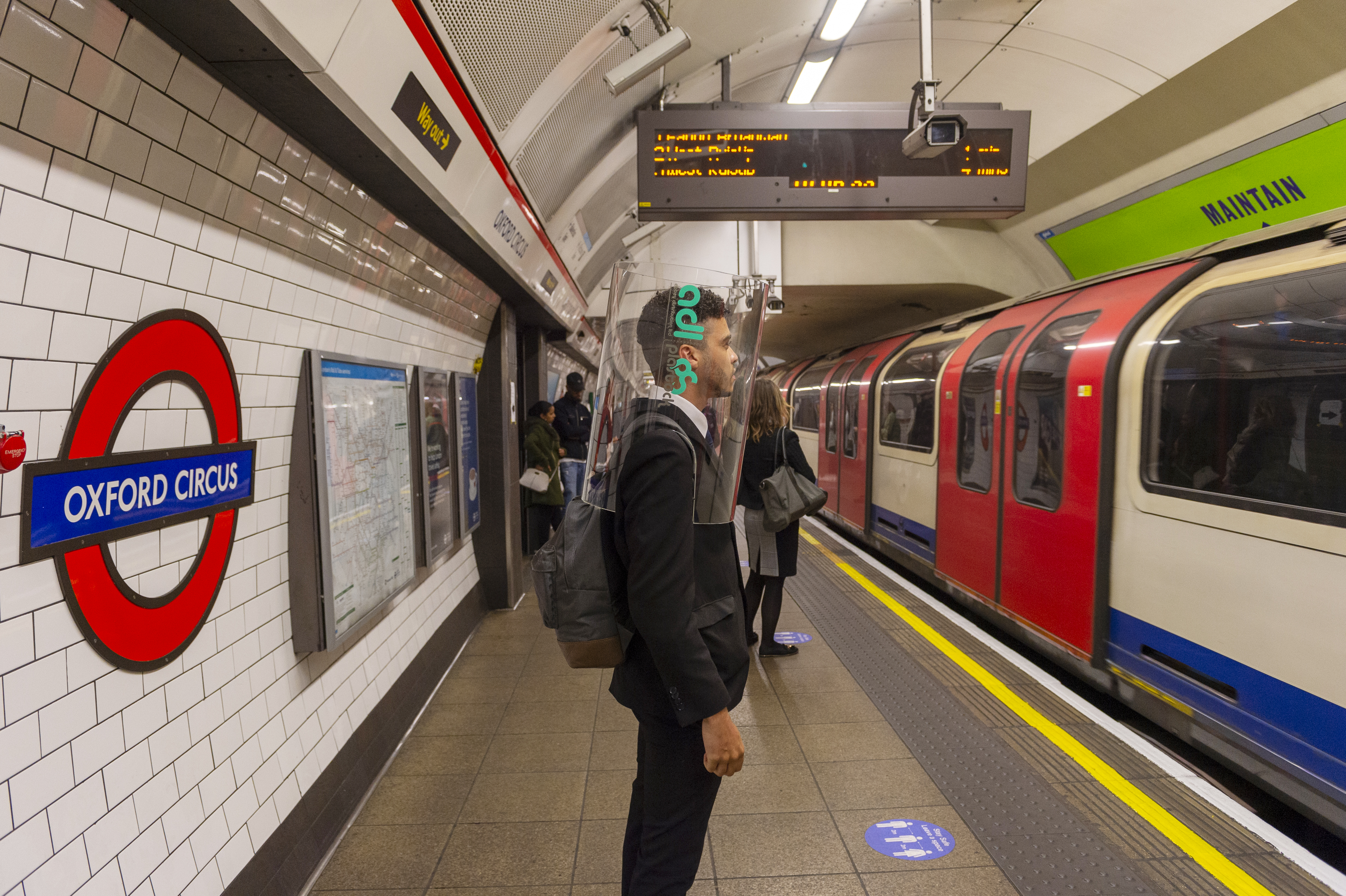 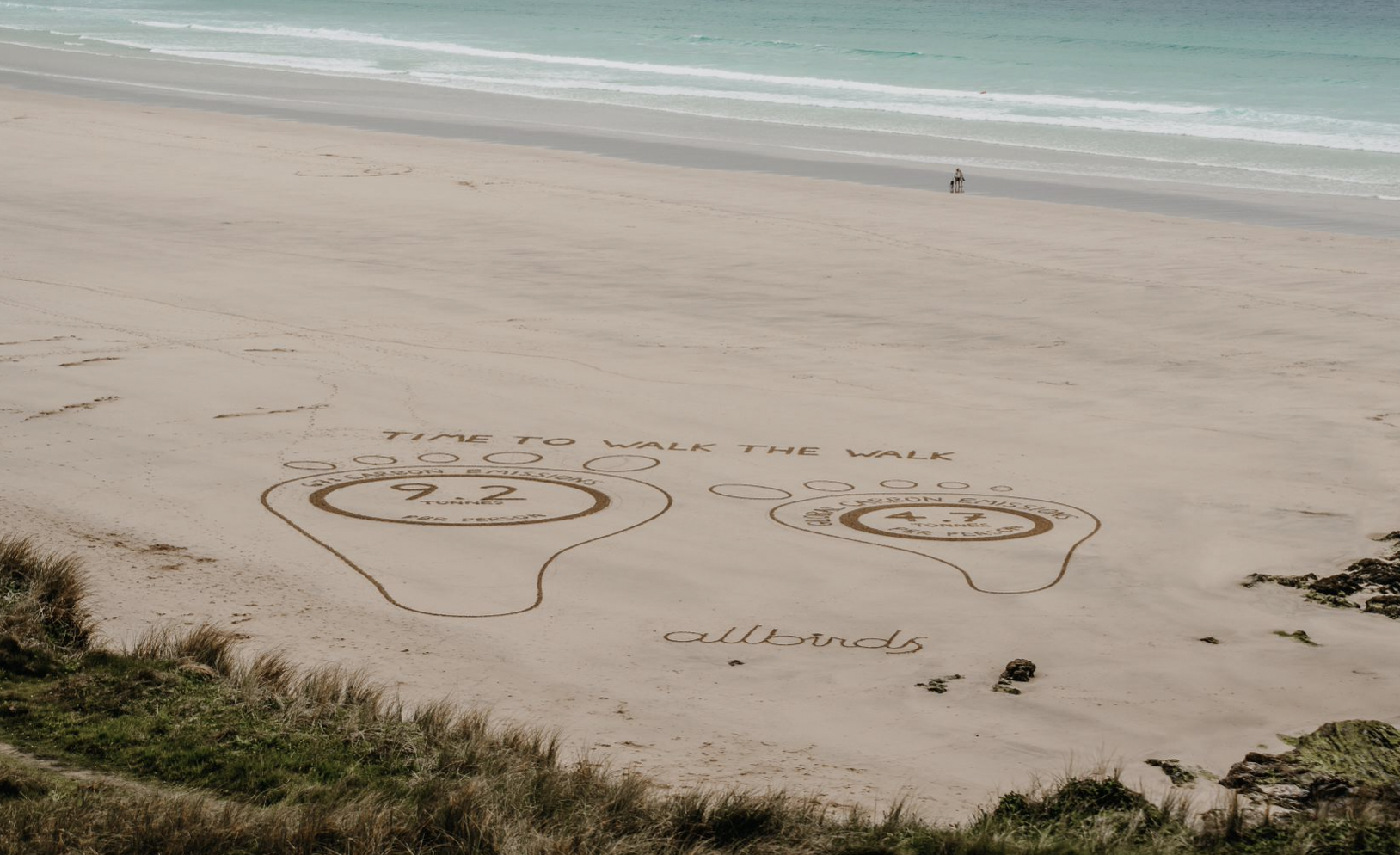 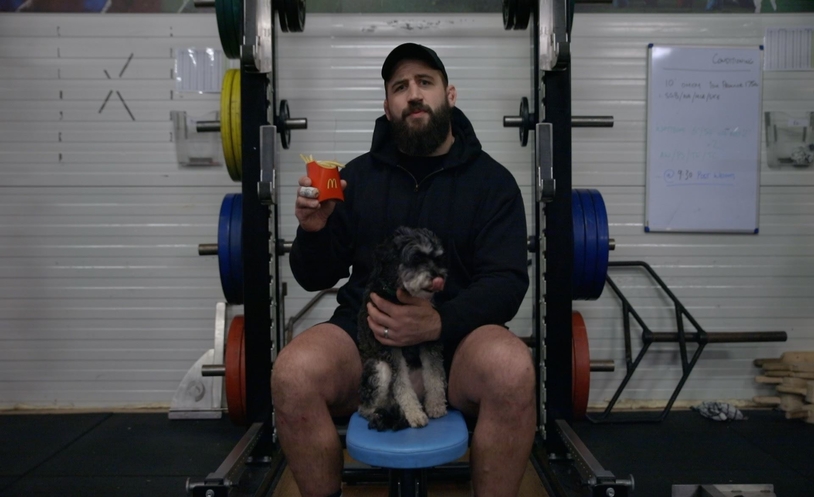 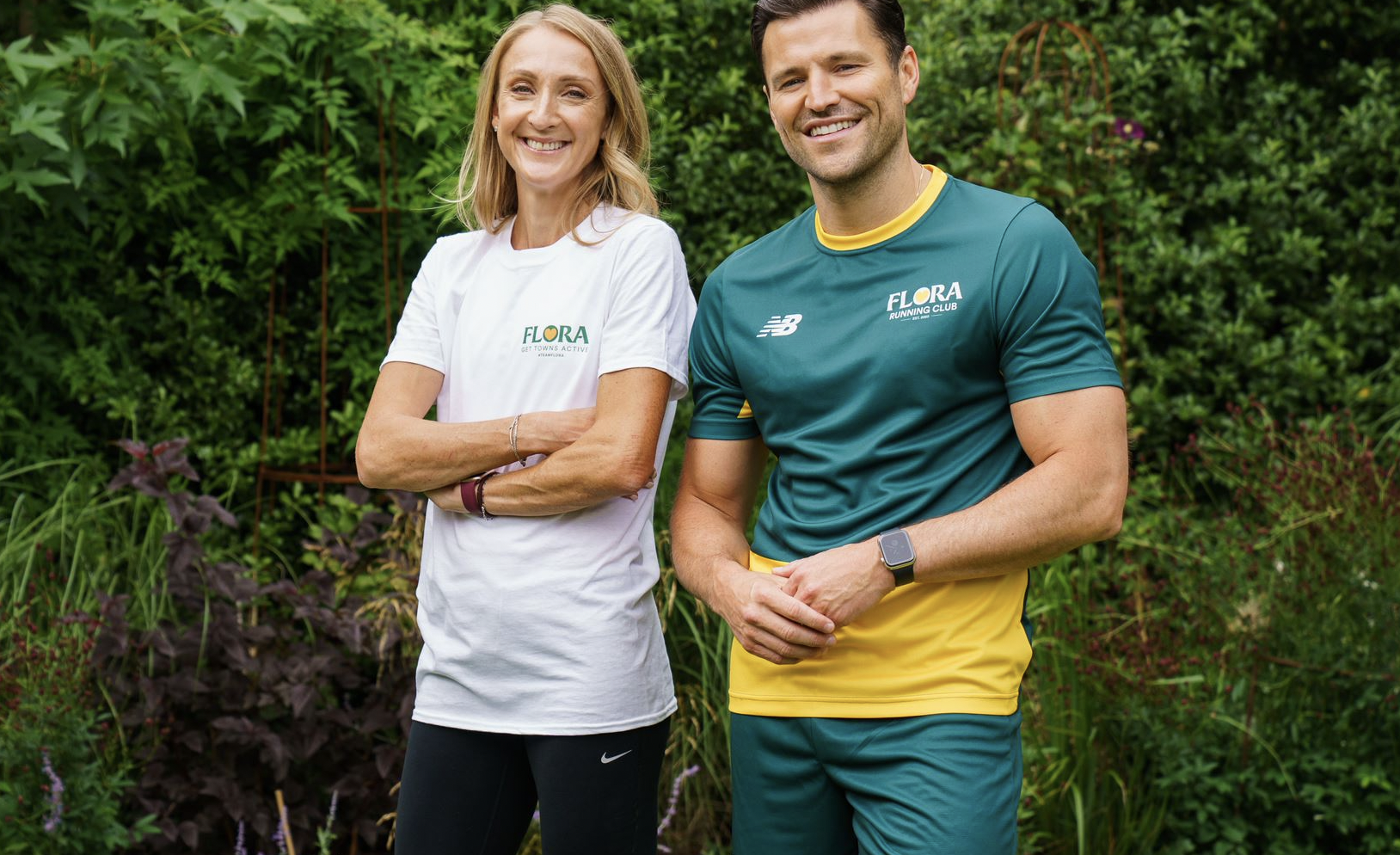 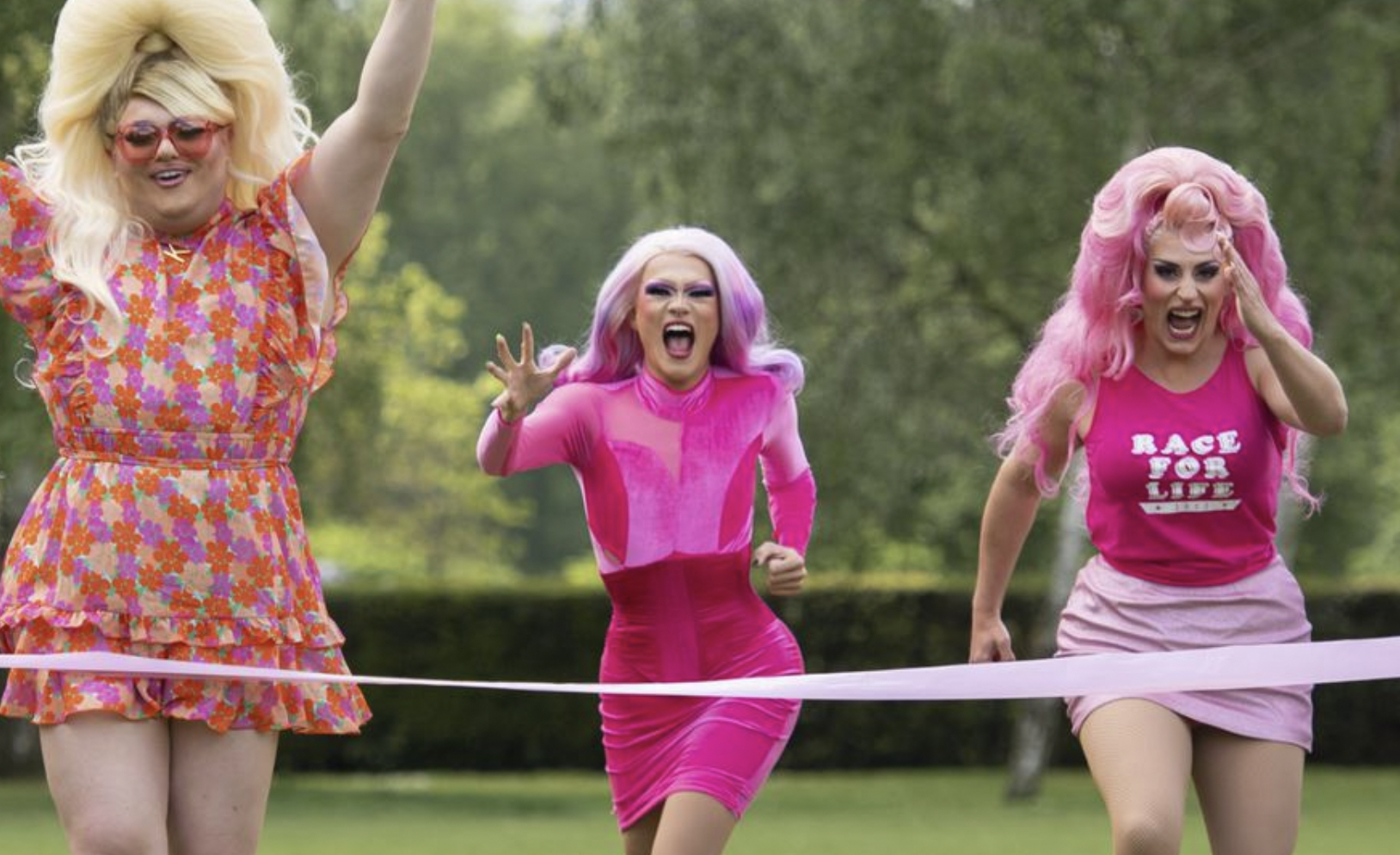 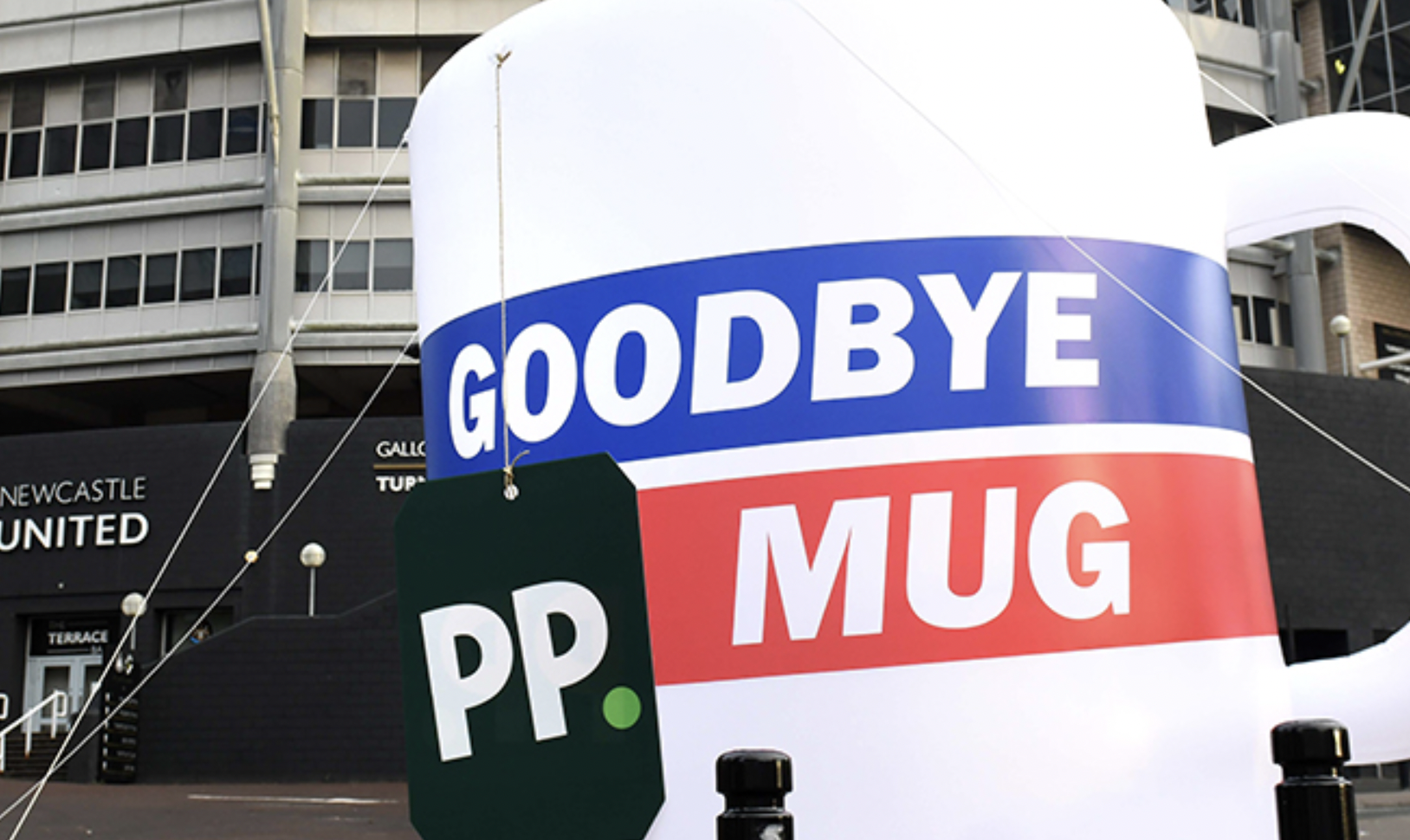 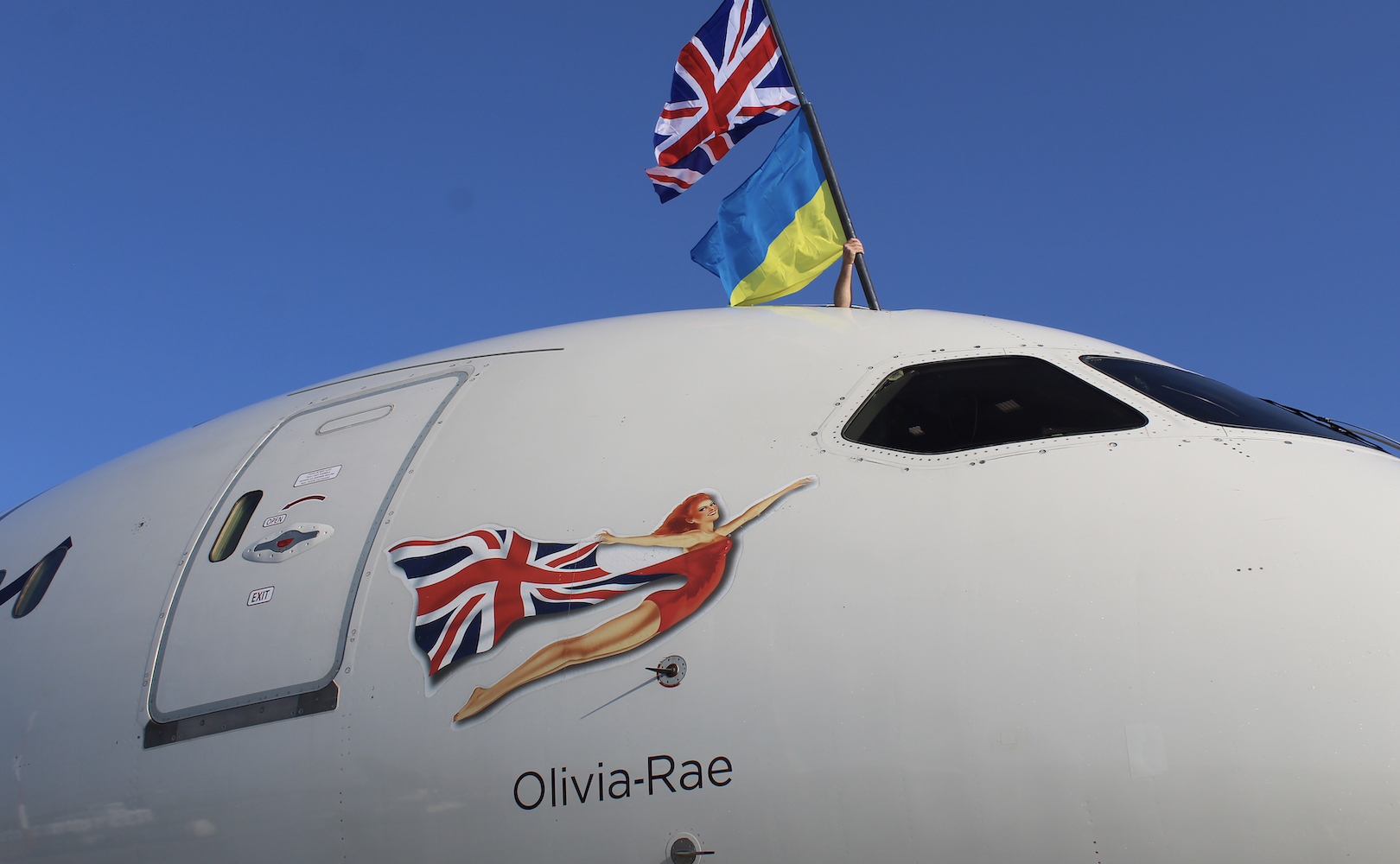 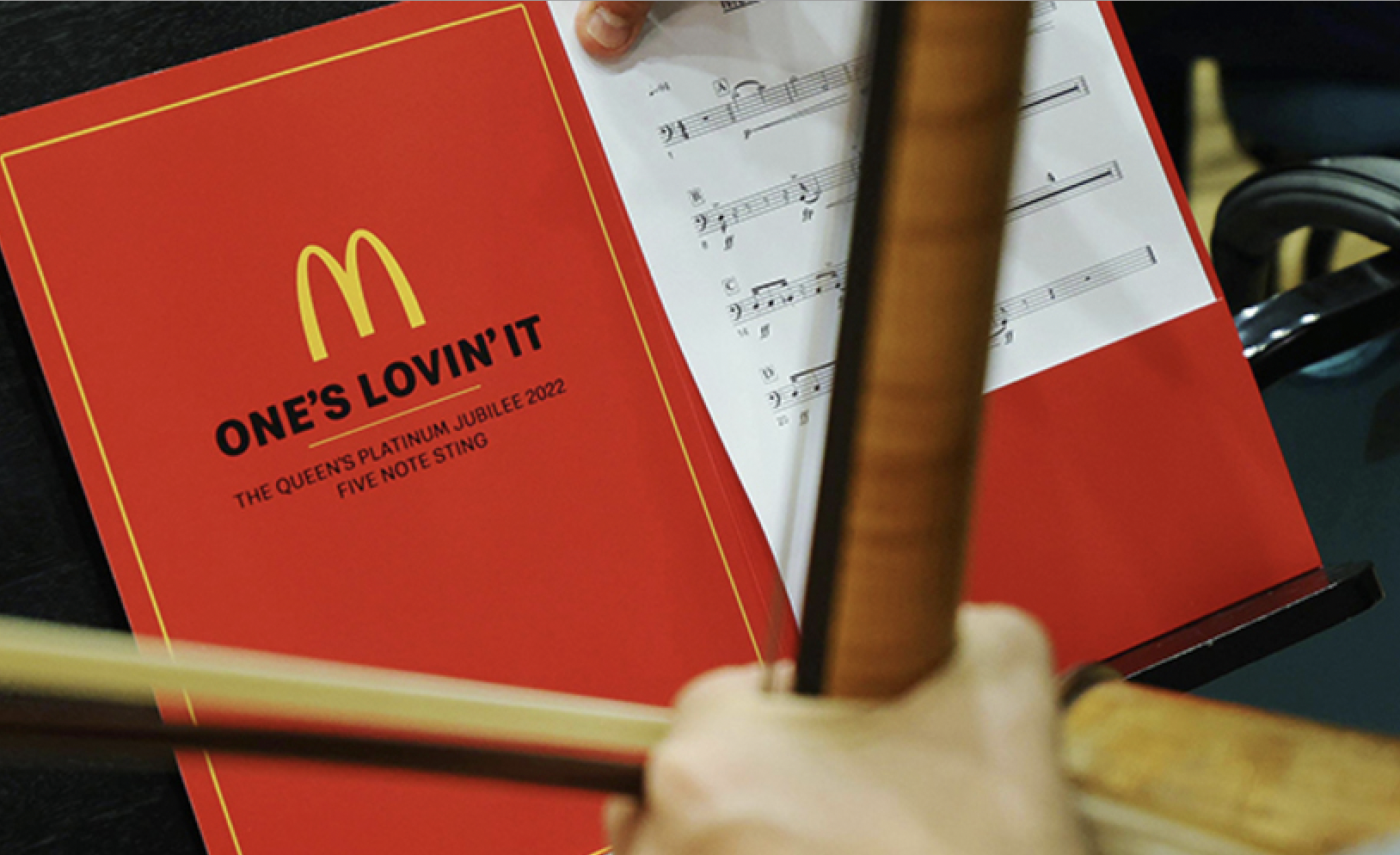